With owners’ desire to honor Vietnamese cuisine, Seafood World was initially founded at No. 18 Duong Dinh Nghe Str., Cau Giay, Hanoi, and quickly gained trust of the majority of customers, becoming a reliable address for seafood. After a difficult and challenging start, in June 2014, all employees of Seafood World were delighted to welcome the 2nd restaurant at No. 75A Tran Hung Dao Str., Hoan Kiem, Hanoi. One year later, in November 2015, the third business, bigger and better-funded, was opened at Golden Palace, Me Tri, Nam Tu Liem, Hanoi.

On the journey to honor Vietnamese food, on June 25, 2016, the fifth restaurant in our chain, located at 196 Thai Thinh Str., Dong Da, Hanoi, was officially opened to serve seafood lovers, with a capacity of more than 150 seats. Continuing the successful seafood restaurant chain in Hanoi, we understand the time customers spend is more valuable than the bill amount. The Seafood World – “We serve whatever swims” officially started in Saigon at 244 Pasteur Str., Ward 6, District 3 from December 8, 2016. The new premises are situated in a ​​2000m2 area and can seat up to 450 customers. This is considered a milestone of the Seafood World brand, bringing a new wave to Saigon seafood choices.

On May 10, 2018, a 2000-quare-meter restaurant, which was the 7th of our chain, was opened at 9A Dao Tan, giving diners the most elegant and luxurious seafood cuisine space in Hanoi. Entering 2019, Seafood World continues the journey of honoring Vietnamese food. We opened the 8th restaurant at 60 Vu Trong Khanh on May 16. With the breath and soul of the sea and a new decoration style, 60 Vu Trong Khanh is a peaceful, gentle space for seafood lovers.

Seafood World has always wanted to be the first-choice seafood restaurant system in Vietnam and reach out to the international market. As a matter of fact, all of our staff understand the importance of putting customers’ interests the first priority. Not only do we cherish Vietnamese cuisine, Seafood World also endeavors to promote and introduce it to international friends.

The atmostphere in Seafood World

With the sologan “Customers’ satisfaction is our happiness”, Seafood World serves with 3T3K principles. 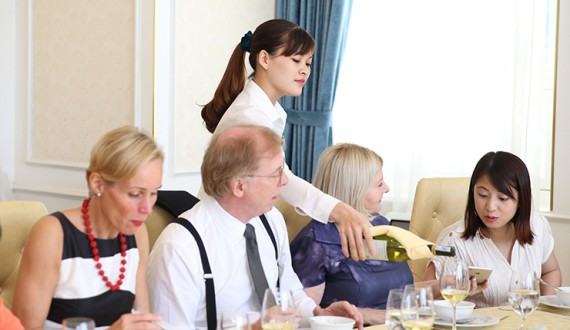 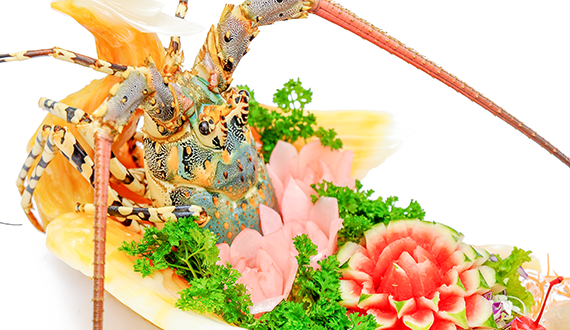 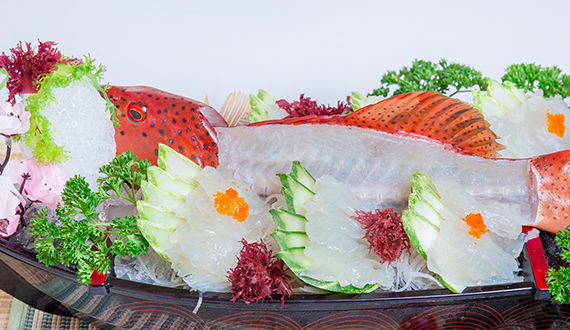 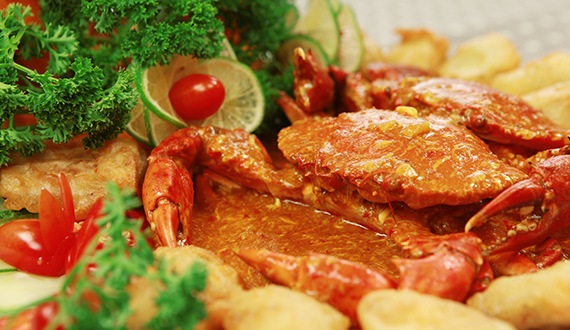 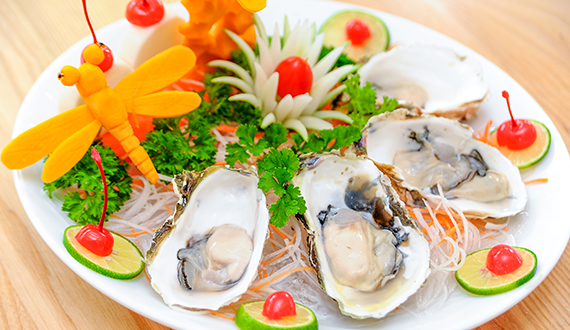 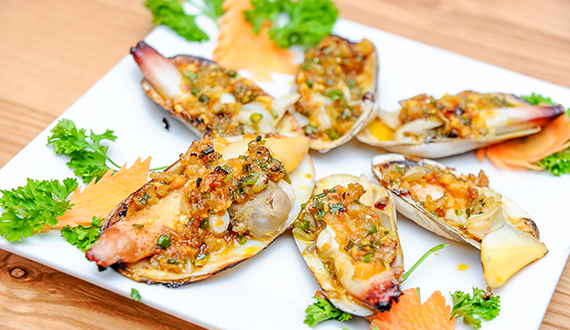 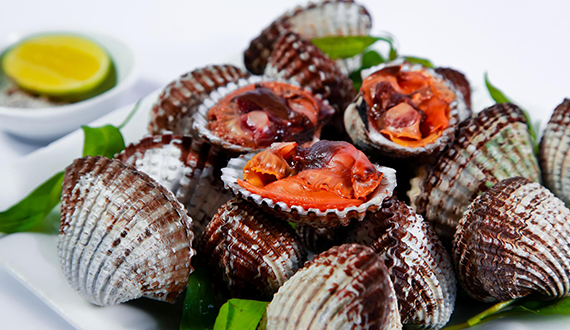 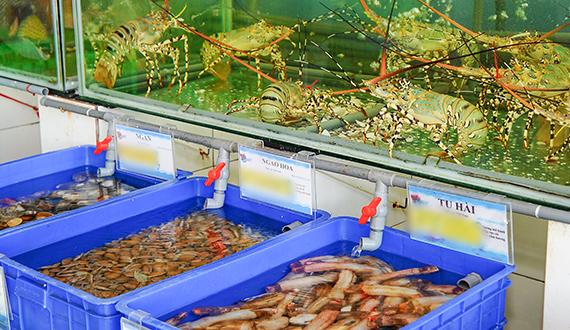 We offer more than 100 kinds of fresh quality seafood, delivered from different regions across the country. All seafood is kept in glass tanks, under strict supervision of our experts.

Beside delicious and delicately processed dishes, a diverse menu will definitely make you satisfied.

Like real artists, Seafood World chefs consider each dish a work of art. They are passionate about every dish and creative in every detail. With more than 20 years of experience, they understand their customers, materials they use, and they know what to do to make first class dishes with best quality

Not only do they know “magic spells” with seafood, our chefs also have an important mission which is to honor and promote Vietnamese cuisine. Each of our dishes is done delicately, from the selection of ingredients, processing, presentation, the way they are served, and sometimes the cultural story behind the dish. All those combined will bring perfect and exquisite culinary experience. 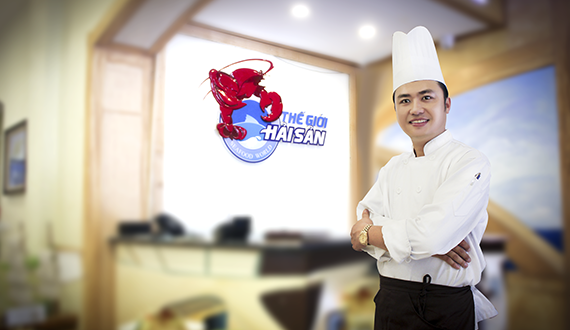